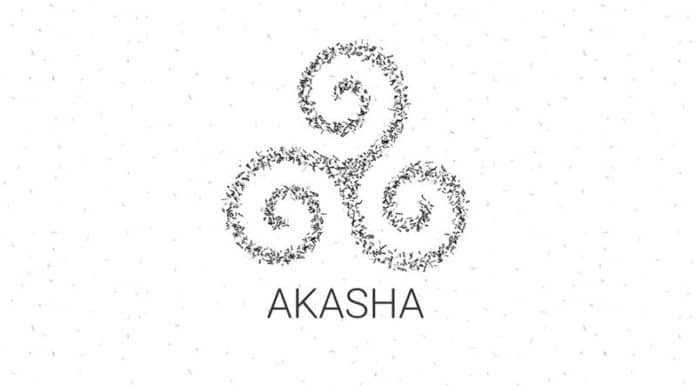 One of the most important drivers for cryptocurrency adoption is the belief in decentralization and freedom. While Bitcoin and other financial tokens go a long way in this regard, other projects are targeting other aspects of personal freedom like identity management or decentralized private investment. One of the most fundamental freedoms is that of expression, which might seem less endangered nowadays but is still in a precarious position (see the wide-ranging censorship in China, the Russian influence of elections at home and abroad, and the rise of online shills and fake news).

It would seem an independent content platform powered by blockchain technology would be the antidote to these problems. A site free from central manipulation that uses coins to reward creators instantly would tick all the boxes. One such project is Akasha. Here we’ll give an overview of the project and an analysis of its prospects.

The notable thing about Akasha’s pitch is that they’re big on freedom:

“We believe that freedom of expression, access to information, and privacy are fundamental human rights that should be respected on the Internet as well as in real life.”

Their principled stance is apparent, and this position has ensured that the design of their platform is comparable, wherein all the content is stored in a decentralized manner:

“You can publish, share and vote for entries, similar to Medium and other modern publishing platforms, with the difference that your content is actually published over a decentralized network rather than on our servers. Moreover, the votes are bundled with micro transactions so if your content is good you’ll generate value – in a way, mining with your mind.”

In a way, there isn’t really enough to judge Akasha on at the moment. They are planning an ICO sometime in 2018, and they will have a more extensive site to test before then. One of the critical challenges will be addressing vote rigging and bots, which we elaborate on in the next section.

Akasha is targeting a genuinely transparent and independent content platform, which is clear from their whitepaper. This is absent from other similar blockchain projects.

“People pay whales to upvote their content. An upvote from a whale on steemit will make you float to the top with them and it pays out more. You can get thousands of upvotes from people that don’t have much steem and not get pay much. But only a few upvotes from some big whales and you’ll get a big payout. It’s who you know not what you know.”

The founders have said they are working to avoid the same pitfalls in their platform.

The founders are also active in communicating openly with their community and even eschewing quick publicity in favor of a comprehensive approach to building their system (see https://www.reddit.com/r/ethereum/comments/75v0v6/what_happened_to_akasha_social_network/)

“Since our last update we’ve been working on:

A complete redesign of the UI/UX
A fully functional AKASHA web version (MetaMask integration)
ENS integration (ENS-based user identities and subdomains)
The first AETH token proposal and implementation (wink,wink)
Overall performance and stability enhancements (basically a new dapp rewritten from scratch)
Enabling two-way third party integrations
Making the code easier to read and contribute to in anticipation of the open source release
Deploying the dapp itself on IPFS, making it accessible through any IPFS node or gateway
Optimizing the Ethereum dapp architecture, gas usage and modularity for the next round of experiments
The lack of recent updates does not reflect a lack of activity at project level, on the contrary – we’ve been heads down working on the beta since the last update.”

They have lost first mover advantage to Steemit which is certain. Also, it is quite tricky in the era of bots and fake news to manage content quality.

Akasha can be commended for their commitment to making their platform the right way, but it might be an uphill struggle to grab a significant market share.

Akasha hasn’t announced their ICO date, but one thing that makes them one to watch is that they are committed to having a beta release of their system before they ICO. This makes it well worth keeping tabs on what they come up with because if they hit the nail on the head, they stand to carve out an undeniably desirable niche.