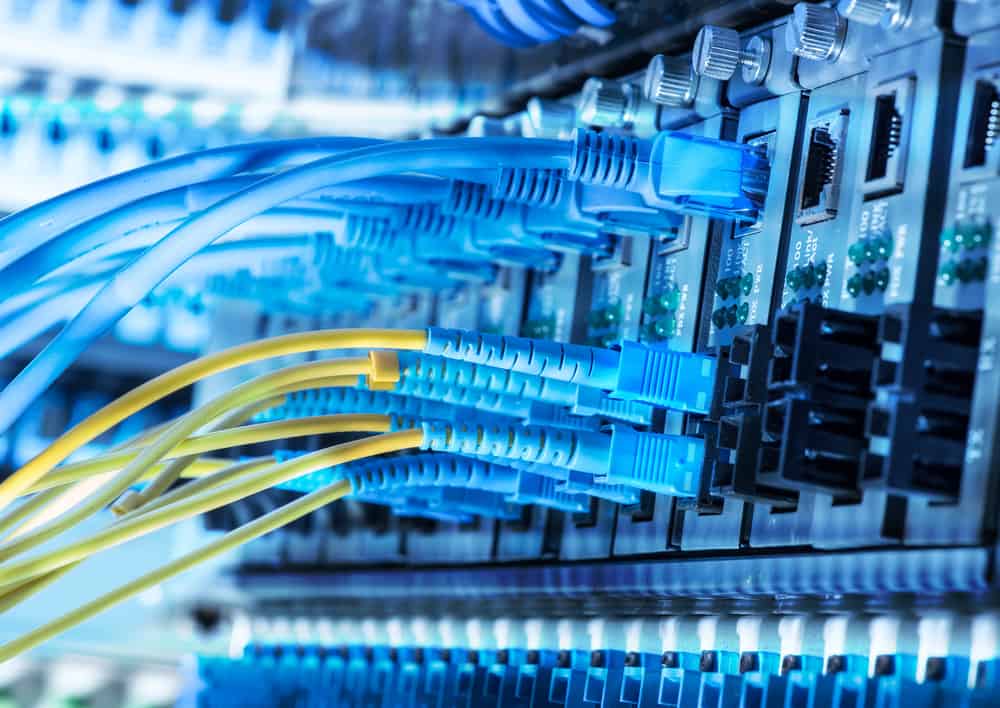 Contents hide
1 Building a Decentralized Internet Protocol
1.1 Related Articles:
2 The Need For a Next Generation TCP/IP

X-VPN is a leading VPN service that boasts 50 million active users, with its mobile app ranking among the top 20 globally on both Google Play and the Apple App Store. V SYSTEMS is a blockchain database project led by Sunny King, the inventor of Proof-of-Stake (PoS).

The two companies teamed up to build Tachyon, the next-generation decentralized internet protocol, by revamping TCP/IP with blockchain technology and other peer-to-peer (P2P) technologies.

The move takes V SYSTEMS’ closer to its goal of creating a borderless internet that ensures security and privacy for users, and advanced network performance.

V SYSTEMS also plans to build a Decentralized Finance (DeFi) ecosystem that hosts a wide range of DeFi apps. Tachyon will provide a “fundamental layer of decentralized information infrastructure” that is needed to support the fast and efficient development of DeFi applications.

The first application to be built in the #VSYS ecosystem is coming! Tachyon (@tachyon_eco) is a decentralized internet protocol co-launched by V SYSTEMS and X-VPN that empowers the blockchain infrastructure for #DeFi development. Read more here: https://t.co/86FNIYTNiZ

Tachyon will also take advantage of X-VPN’s huge existing user base to help it become a leading decentralized internet platform.

The Need For a Next Generation TCP/IP

Transmission Control Protocol/Internet Protocol (TCP/IP) is a suite of protocols that computers use when communicating over a network, such as the internet. After 36 years of use, TCP/IP-based internet communication is now starting to fail in meeting the demands of internet users.

Tachyon states that there is an increasing demand for security, trust, speed, privacy, and stability, but the current vulnerabilities TCP/IP has makes it fall short in providing this.

This has been proven by the deterioration of cybersecurity, with an increasing amount of significant incidents occurring over the last ten years. This includes malware attacks like “VPNFilter,” which infected more than 500,000 routers globally, and data breaches like at Yahoo! where 3 billion user accounts were compromised.

The erosion of privacy is also considered a problem, with huge state-sponsored surveillance organizations such as the NSA and GCHQ, and global intelligence alliances such as Five Eyes, collecting and sharing vast amounts of internet users personal information.

The Tachyon Protocol hopes to overcome the current shortcomings of TCP/IP by combining proven P2P technologies, such as blockchain, UDP, DHT, and encryption. Next-generation infrastructure like this could help to facilitate the rise of Web 3.0, decentralized applications, and IoT.

Tachyon states that in the future, it expects other blockchains to adopt its protocol and apply “its capabilities in DeFi, gaming, internet surfing, instant communication, data distributing, and other areas.”