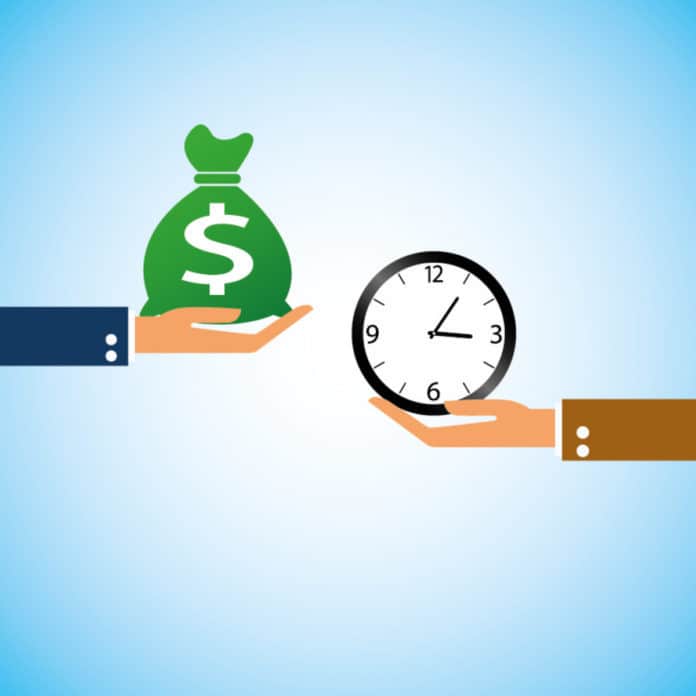 “The way for people to be remunerated is based on pre-Industrial Revolution kind of wages – you spend the time in the factory, and you get paid,” said Sergei Sergienko, the CEO of Chronobank. “If you look around, everything else has changed. And it’s really, really weird that the way people get paid for their services, for their time, for their work, has not gone through any revolution of sorts.”

According to Business Insider Australia, with the LaborX platform, companies have the option to hire anyone globally, from newcomers and graduates to leading experts in any industry. These people would be paid with LaborX’s cryptocurrency token TIME, immediately. The tokens can also be exchanged immediately on the LaborX exchange.

“A lot of what blockchain offers – and a lot of people misunderstand – is it offers quick money flows, or quick property flows, or quick, valuable flows,” said Sergienko. “So instead of a transaction taking three days or a week, it’s now possible to transact something within a second.”

An exciting perk of LaborX is its reputation system that takes into account candidate data points which are stored on the blockchain. Sergienko believes that a reputation system is a unique value LaborX can bring to the market while removing problems concerning disputes and payment delays.

“Look at LinkedIn,” said Sergienko. “The LinkedIn system is really stuffed up in the sense that everyone gives each other all the pluses and you can’t really believe that. But if you want to see how important the review system is, just look at Uber drivers and how scared they are of losing any points on their profile.”

Sergienko knows that a tokenized reputation system can impact a businesses’ bottom line. A great example is the premiums for worker’s compensation in Australia. A premium for a person on a construction site currently sits at 10 percent. With LaborX, employers can assess a worker based on their safety and care. A careful worker would have lower premiums whereas a sloppy worker would have higher premiums. “Just by that, people can save a shitload of money,” said Sergienko.

The future of work is changing

With LaborX workers will receive “a fair hour’s pay for a fair hour’s work.” Sergienko sees that when an employee asks for remuneration, they’re bargaining in yearly intervals which often leads to the exploitation of workers. With blockchain technology, Sergienko believes that there would a be shift and change in the way we work.

“In your working life, you have 35 of those 45 if you can go to 65. That’s why (employers) can place a person on salary under the pretense of a false security where they get, say, holiday pay of 4 weeks or 6 weeks,” said Sergienko. “People will actually get exploited because when you multiply by the number of hours they work and everything, the hourly rate isn’t great. What we’re trying to do is we’re trying to give people an opportunity to work on an hourly basis as opposed to yearly.”